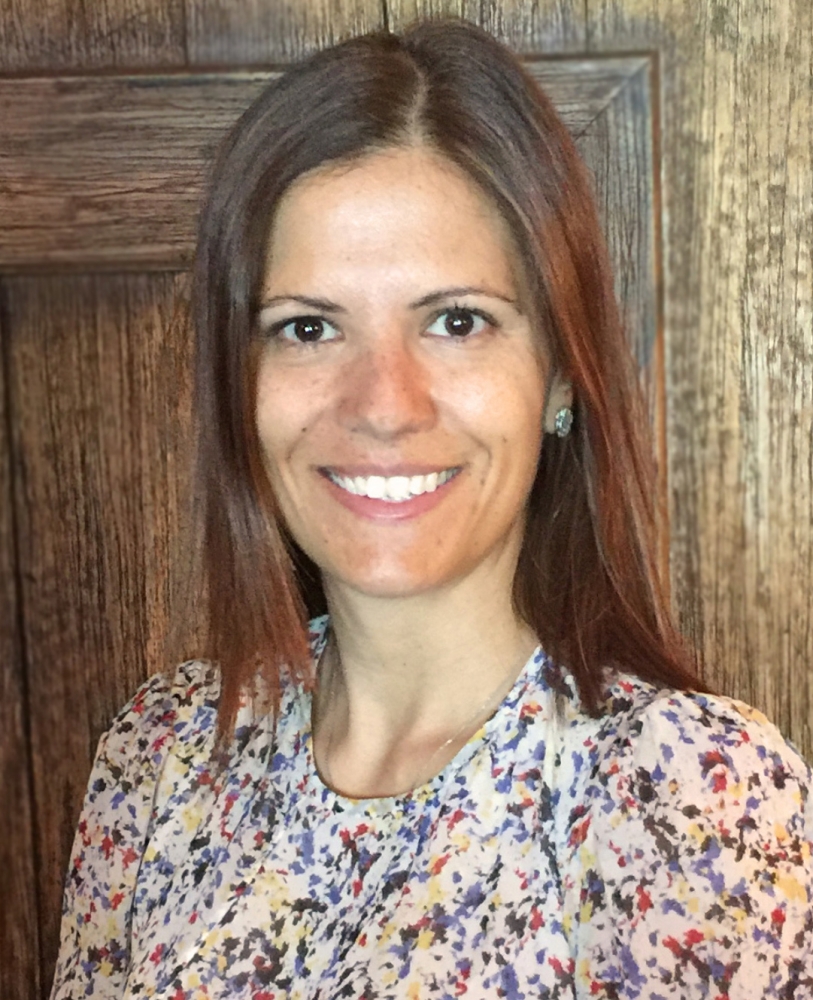 Rachel Lehmann and David Maupin are pleased to announce Isabella Kairis Icoz, based in London, is now a Senior Director of Lehmann Maupin.

Kairis Icoz has represented Lehmann Maupin in Europe since 2010 and works closely with Shirazeh Houshiary, Do Ho Suh, Gilbert & George, and the Estate of Heidi Bucher. Her new title ranks her among the gallery’s highest leadership, and recognizes her role in developing the gallery’s relationships with collectors and institutions across Europe. In 2020, under Kairis Icoz’s direction, Lehmann Maupin will open an office and viewing room in South Kensington, London, extending the gallery’s reach beyond New York and Asia, where it has operated since 1996, and 2013, respectively.

“Isabella is a longtime collaborator and important international perspective for the gallery,” said Rachel Lehmann. “She was key in identifying a London space which would suit our present needs, and where we will have the ability to showcase our program and explore a new phase of the business.”

Before moving to London, Kairis Icoz lived in Istanbul for over a decade. She received a BA with Honors at Brown University, an MA at The George Washington University and a Post- Graduate Diploma with Merit in Art History at the Sotheby’s Institute of Art. She previously worked at both Christie’s and Sotheby’s, and as an independent art adviser, and curated Five in Istanbul in 2010, and a solo show with Angel Otero in Istanbul in 2012. Kairis Icoz is also a nominator for the Prix Pictet; an Honorary Jury Member of the Sony World Photography Awards (2014); and a nominator for the Sovereign Asian Art Prize (2014 & 2015).