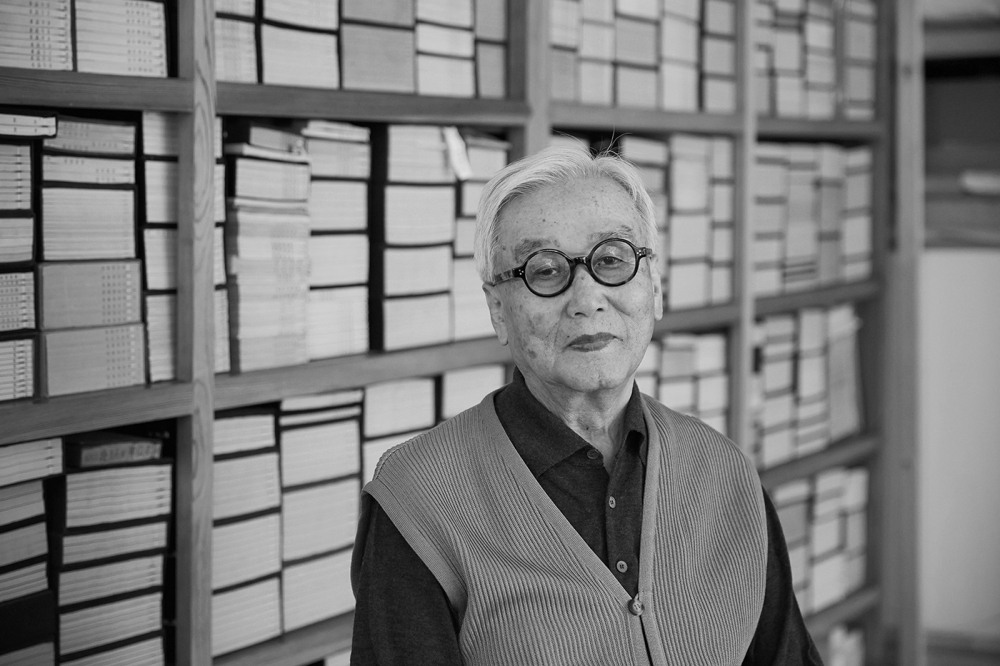 We remember the life and legacy of celebrated Korean artist and professor Suh Se Ok, who passed away on November 29, at the age of 91. Suh is survived by his wife, Minza Chung; two sons, Do Ho Suh and Eulho Suh; and their respective families.

Suh Se Ok was born in 1929 in Daegu, South Korea. He was formally trained in calligraphy and poetry, two traditional art forms that would influence his abstract oriental painting and seal engraving practice for nearly seven decades.

In 1950, he received a BFA from the Oriental Painting department of Seoul National University in South Korea, and his work began drawing attention as he incorporated calligraphy techniques into his paintings. Suh Se Ok developed a new, progressive, and abstract visual language with this approach, which countered the modernist spirit of ceaseless novelty in favor of one that embraced and expanded on historical precedent. In 1960, he formed a group called the Mungnimhoe, or Ink Forest Society, which strived for unique styles of experimental ink painting that had its roots in literati painting. Starting in the 1960s, Suh Se Ok began fusing abstract mark-making with his fascination of the patterns and motifs of social interconnectedness, paving the way for his renowned series, People.

In 2012, Suh received the Order of Cultural Merit – Silver Medal from the Korean government; he was also awarded the 52nd National Academy of Arts Award, South Korea (2007); the Artistic and Culture Prize of 13th Federation of Artistic and Culture, South Korea (1999); an Honorary Doctorate from the Rhode Island School of Design Fine Art, Providence, RI (1988); Ilmin Art Prize, Seoul, South Korea (1997); and the Prime Minister Prize at the 1st National Art Exhibition (1949).

Suh Se Ok serves as a key example of an artist who shaped the canon, and will be remembered for his enormous contributions to contemporary art. The legacy of his artistic journey will continue to inspire artists and audiences alike for years to come.

Learn More
Back To Top