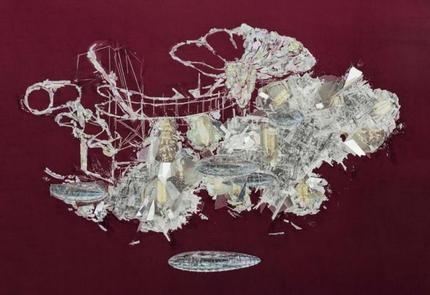 Lehmann Maupin, New York, is hosting an exhibition, by Lee Bul, on view till February 11, 2017.

Lee Bul is considered to be one of the leading Korean artists of her generation. For her fifth exhibition with the gallery, Lee Bul is showcasing a series of recent mixed media works and immersive installations. Though varied in media and content, these works are united in their exploration of structural systems—from the individual body to larger architectural frameworks that encompass cities and utopian societies—which have become a hallmark of Lee Bul’s oeuvre.

Lee Bul was born in 1964, lives and works in Seoul. She received a BFA in sculpture from Hongik University, Seoul, in 1987.

Artinfo
Back to Top